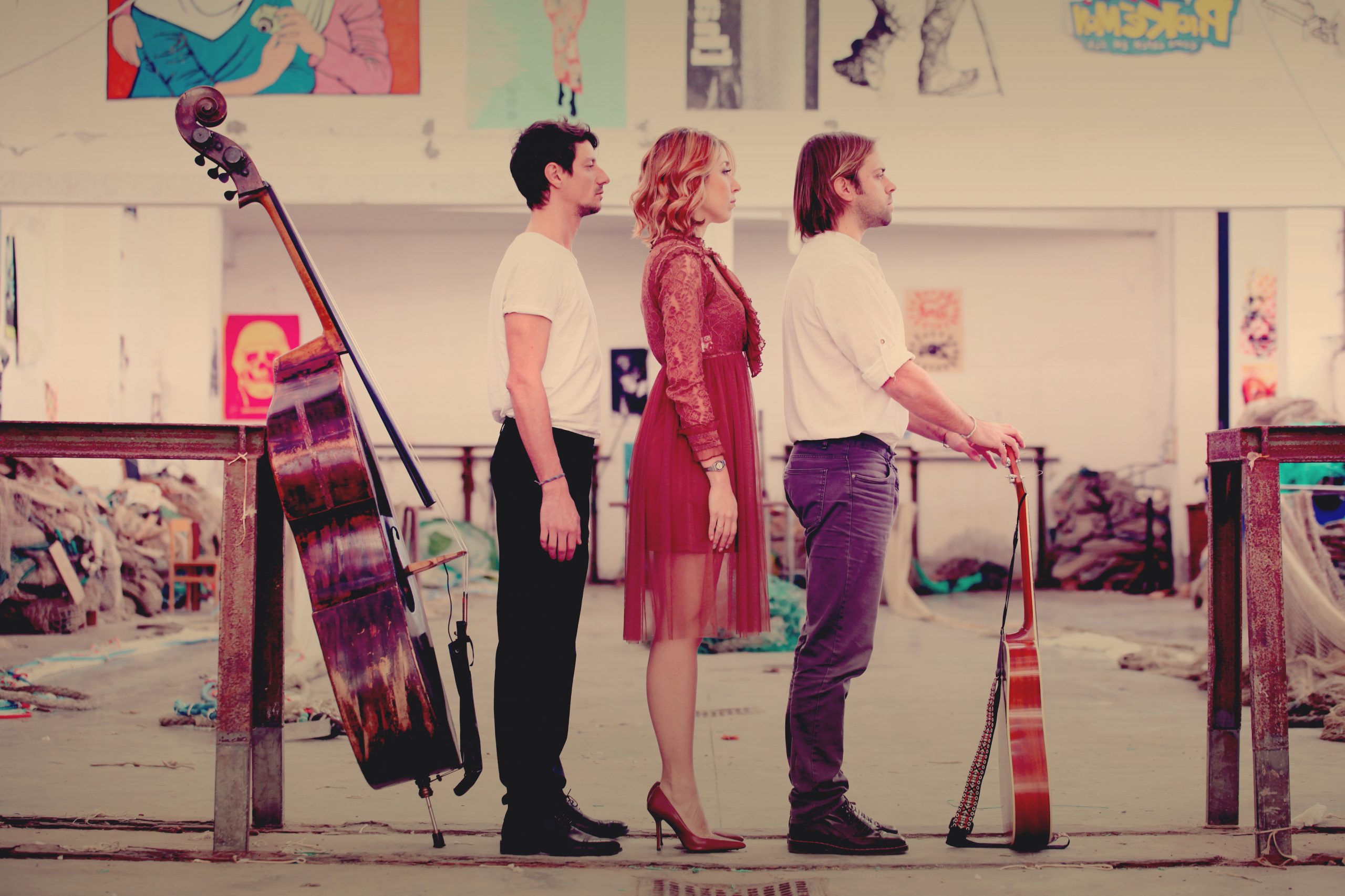 The “Turkish Café” project was started in 2008 over the steam coming off of a hot coffee in Saint-Josse, the Turkish neighborhood of Brussels. They started off on the streets as street artists, to then end up on Italian and European stages uniting, at times, their own music with shows written by themselves. They have opened the concerts of – among others – Bandabardò, Niccolò Fabi, Marta sui Tubi, Erriquez, Rachele Bastreghi dei Baustelle, Marlene Kuntz. They have successfully participated in the Castrocaro festival, the Premio Poggio Bustone, in the Mei in Faenza, in Mito Fringe in Milan; in 2014, 2015 and 2018 they were finalists at Area Sanremo, in 2015 they won Musicultura, for which they won the S.I.A.E.